Sauer earned his BS in Electrical Engineering from the University of Missouri at Rolla in 1969. From 1969 to 1973, Sauer worked as the electrical engineer on a design assistance team for the Tactical Air Command at the Langley Air Force Base in Virginia, working on the design and construction of airfield lighting and electrical distribution systems. 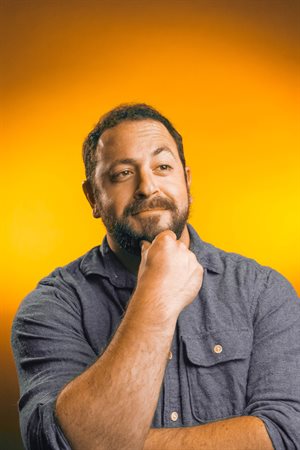 power systems and electric machines. From August of 1991 to 1992, he served as the Program Director for Power Systems in the Electrical and Communication Systems Division of the National Science Foundation in Washington D.C.

He is a co-founder of PowerWorld Corporation and served as Chairman of the Board of Directors from 1996-2001.He is also a co-founder of the Power Systems Engineering Research Center (PSERC) and has served as the Illinois site director from 1996-2015. He retired from the Air Force reserves as a Lt. Col. in 1998. He has authored/co-authored over 200 technical papers and the book with M. A. Pai, “Power System Dynamics and Stability”, published by Prentice-Hall in 1998. He is a registered Professional Engineer in Virginia and Illinois, a Life Fellow of the IEEE, and a member of the U.S. National Academy of Engineering.